Man of Steel Superman at the crossroads

The new Superman Man of Steel opened early this morning and I cant wait to see it. Having grown up with comic book heroes, Superman was the first hero I enjoyed as a child. Flash forward to 2013 and the upcoming film I can only hope Superman can find a audience with current movie fans.

Its been seven years since the last Superman Returns film and we have seen Superman struggle gaining acceptance from those who love Batman, Spiderman, The Avengers, X-Men and Iron Man.

I hope Man of Steel finds a younger audience and garner some crossover success again like the Superman films of the late 1970s. 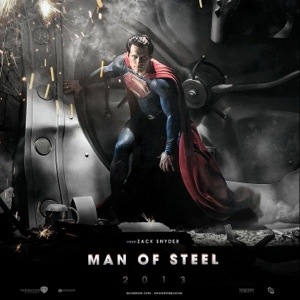