I wanted to talk about last nights Walking Dead Season 3 Final. Andrea is dead, Milton is dead, Rick having to deal with his son Carl growing up where killing others is normal.
Shop 2CoolGhouls!

They teased the big battle all season when the battle didnt go his way, The Gov went out of control killing his own people and I was surprised Andrea got killed. I thought she would stay on the show a lot longer. I am already looking forward to the next season but I have Bates Motel to tide me over. 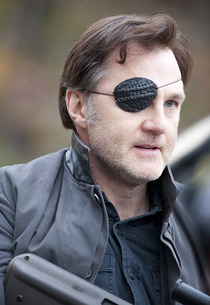