Robert Downey Jr has reported that he wants to do a Halloween (I am assuming The Holiday) and not Michael Myers Halloween themed film. It has me wondering maybe something with the Pagan mythology associated with Halloween. Seeing Halloween is my favorite holiday this movie has my interest!

As for what the future holds, Downey is content to pursue non-genre fare.  This summer, he’ll be working on the drama The Judge with Robert Duvall, which centers on an attorney who returns home for his mother’s funeral where he learns that his estranged father, a judge who suffers from Alzheimer’s, is suspected of murder.  He also tells GQ that he’d like to direct, and has an idea stirring for a Halloween picture:


“Nobody,” he says, “has cornered Halloween as a market since Halloween.” He would act in it, too. “I will say only this: I am a Village Voice reporter on the run.”

It’s a project that sounds like it’s in the nascent stages, but I’ll be curious to see if Downey continues to develop it, or if he’ll be drawn to other work in the coming years. 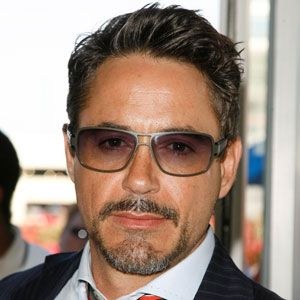