The Horror genre has mainly been set for movie theaters, but throughout the years, there has been some cool horror based TV shows. Its seems that not only was the 1980's a goldmine for fans of horror films, but also, for horror on TV.

One of my favorites was Tales from the Darkside, that was created by horror movie icon George Andrew Romero. It ran from 1984 to 1988 and featured 89 30 min episodes in the four years it ran. 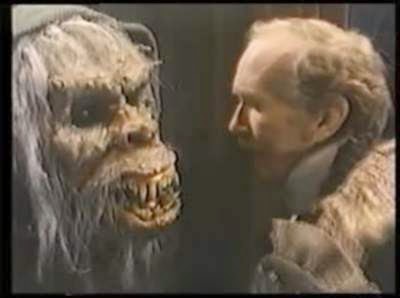 Another lesser known Horror show was Werewolf that aired in Fox TV from 1987 to 1988 it produced 28, 30 min episodes. It featured one of the coolest Werewolf transformations I've seen
"Shop Halloween and Horror HERE!" 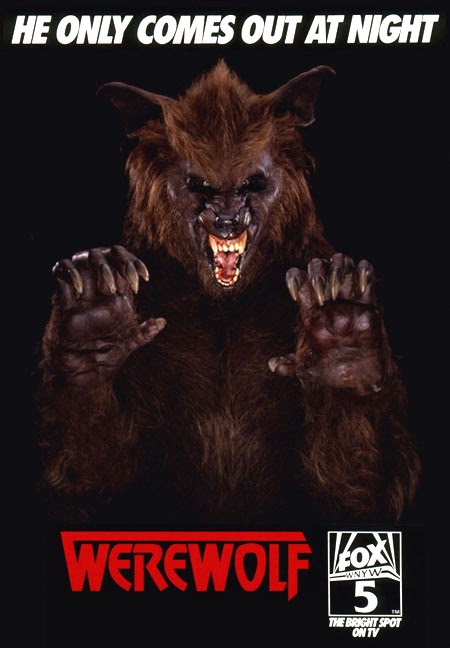 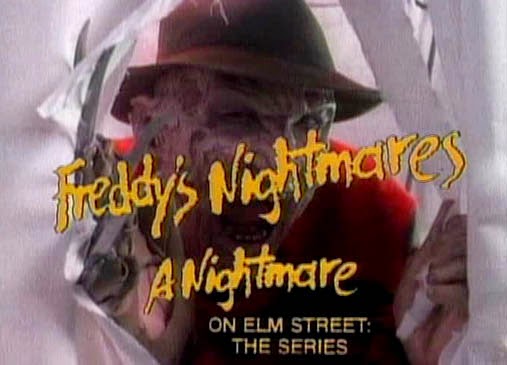 It ran from 1988 to 1990 which produced 44 hour long episodes. It featured Freddy's sarcastic humor it which he would introduce a different episode each week it aired. 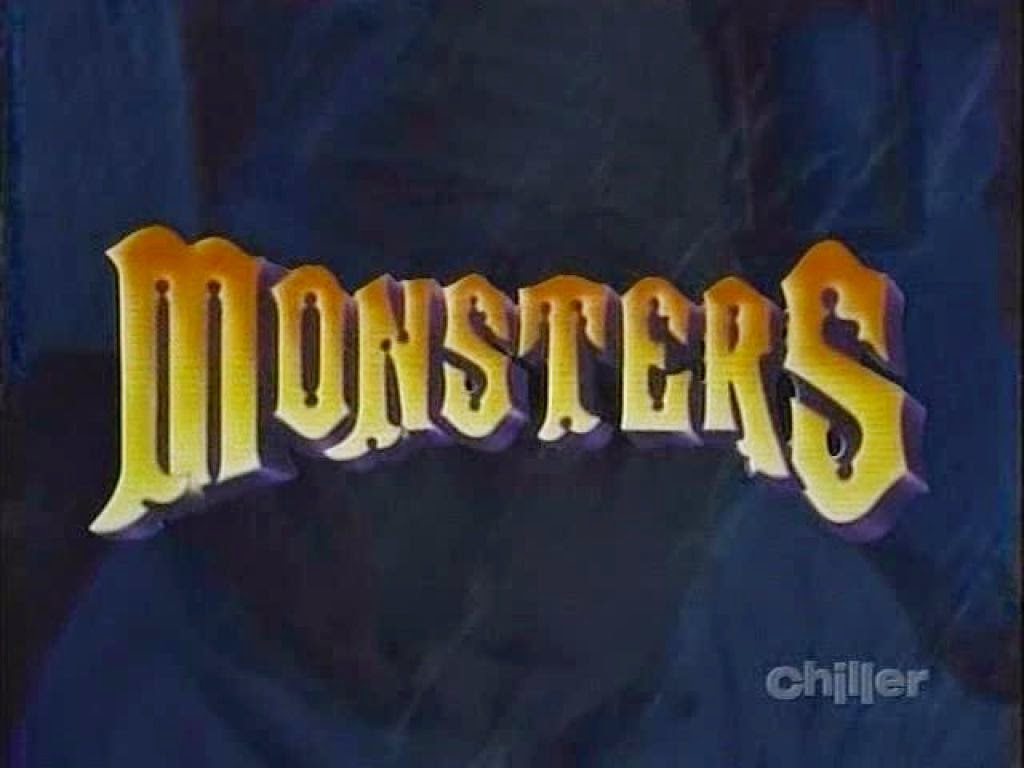 Next is Monsters which carried the same tradition of Tales of the Darkside different stories but this show stayed within the Horror genre. I remember the intro sort of mocking suburbia with the monster family all sitting at home watching The Monster TV show. This show also ran from 1988 to 1990 and produced 72, 30 min episodes.

The best show of them all and my personal favorite was Tales from the Crypt. This show ran from 1989 to 1996 on HBO and spawned several movies, a cartoon series, and lots of merchandise. 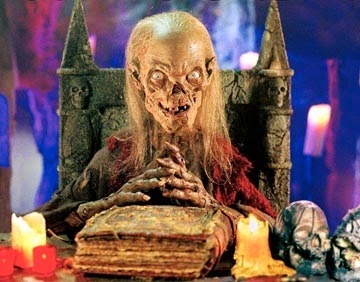 Tales from the Crypt had one of the coolest intros

Many of these shows still run on the Chiller channel http://www.chillertv.com/ if you have cable or satellite TV

If you have a favorite horror TV Show, or series post it in the comments section, I would love to hear from you!
Posted by 2coolghouls at 1:05 PM