With all the excitement I have for the upcoming Godzilla movie, I decided to go down memory lane and blog about the Nintendo NES Game Godzilla Monster of Monsters  I played as a teenager. My younger brother and I spent hours playing this game. "+SHOP 2CoolGhouls+" 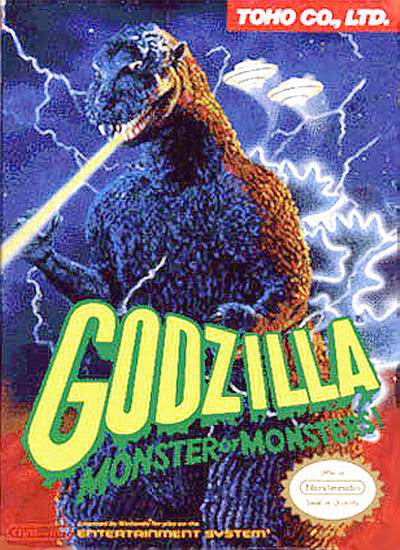 The game is a basic side scrolling game and featured two playable characters, Godzilla and Mothra. the storyline of the game is its set in the future and alien hordes are waging war with Planet Earth. Godzilla and Mothra are sent to earth to battle and destroy the aliens. 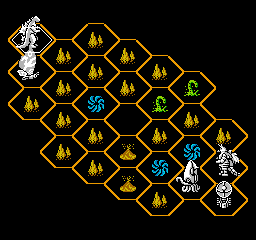 You start out the game with a hexagon board and you progress in Nine stages battling monsters, alien ships and craft. 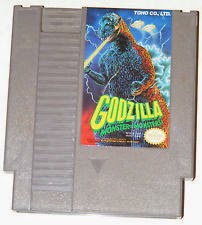