The Monsters Cereals are alive

Its that time of year folks, The Monster Cereals are back for Halloween 2017! Count Chocula, Boo Berry, and Franken Berry.

They are also available on Amazon Monsters Cereals on Amazon

Here are the new box designs 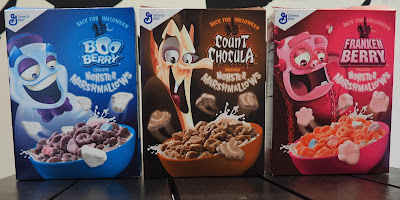 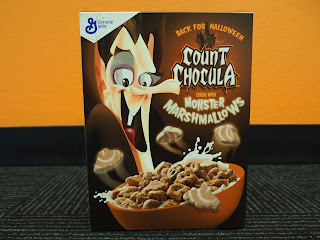 Monster Cereals are back 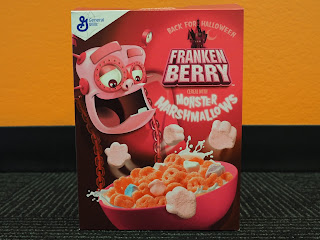 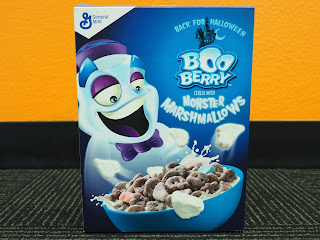 If there is a polarizing film in the Friday the 13th Franchise its definitely Jason X! Out of the film came some Halloween mask that are certainly different than the standard Jason Voorhees Hockey Mask. Don Post Studios did a full overhead mask in 2001 with a opening in the back.
**@**Shop 2CoolGhouls**@** 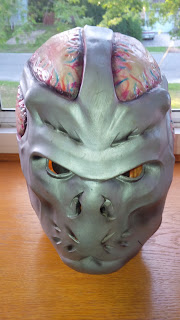 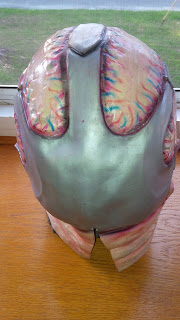 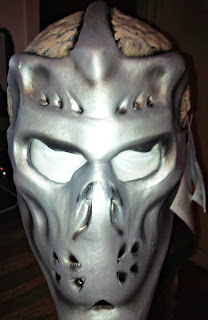 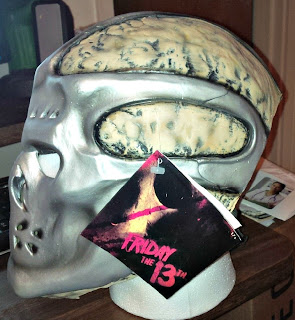 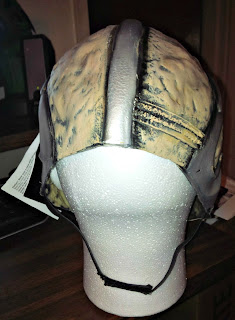 Given the mask from the Film 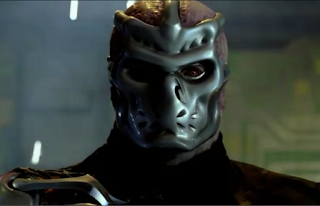 I would say The Don Post Studios version is the better quality mask, although the Rubies mask is a closer representation of the film mask.

Posted by 2coolghouls at 3:17 PM No comments:

Anyone who grew up in the 1980s, remembers A Nightmare on Elm Street horror films, and its star, Freddy Krueger.

The films were a huge success, and spawned a lot of toys and merchandise. Such merchandise as the A Nightmare on Elm Street Freddy Light Up Mask. Released in 2003 by Paper Magic Group. Its Lights up in a circular fashion, and has a 80s retro Freddy look, much like the old Collegeville vinyl plastic kids costumes from the 1980s. 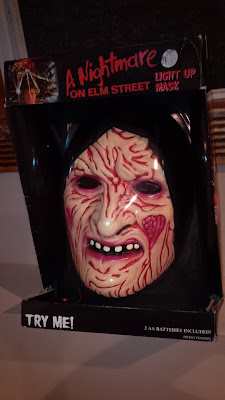 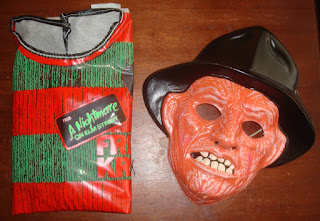 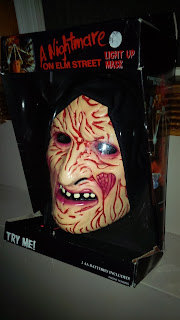 Posted by 2coolghouls at 8:08 PM No comments:

Looks like General Mills post the photos of the new photos of the 2016 Monster Cereal boxes with election year theme.You can even vote for your favorite cereal here https://generalmills.promo.eprize.com/monsters/
#Shop 2CoolGhouls# 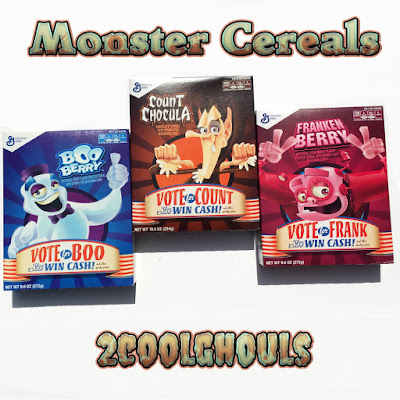 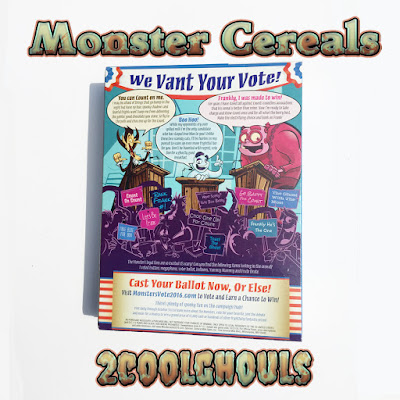 Monster Cereals are alive for Halloween 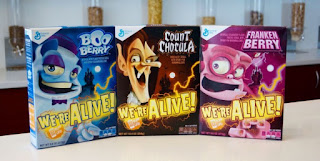 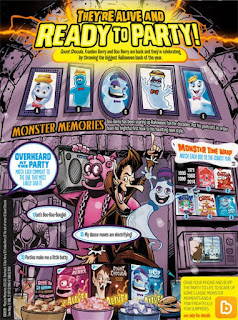 Posted by 2coolghouls at 3:31 PM No comments:

I would file this story as real life being stranger than fiction.Bart the Zombie Cat A cat named Bart in Florida was struck by a car was found lifeless,and cold, was buried and rose back from the dead by crawling out of his shallow grave. File this one as just plain weird! Its a story right from the classic 80s horror movie Pet Sematary. Real life mirroring art. #weirdnews 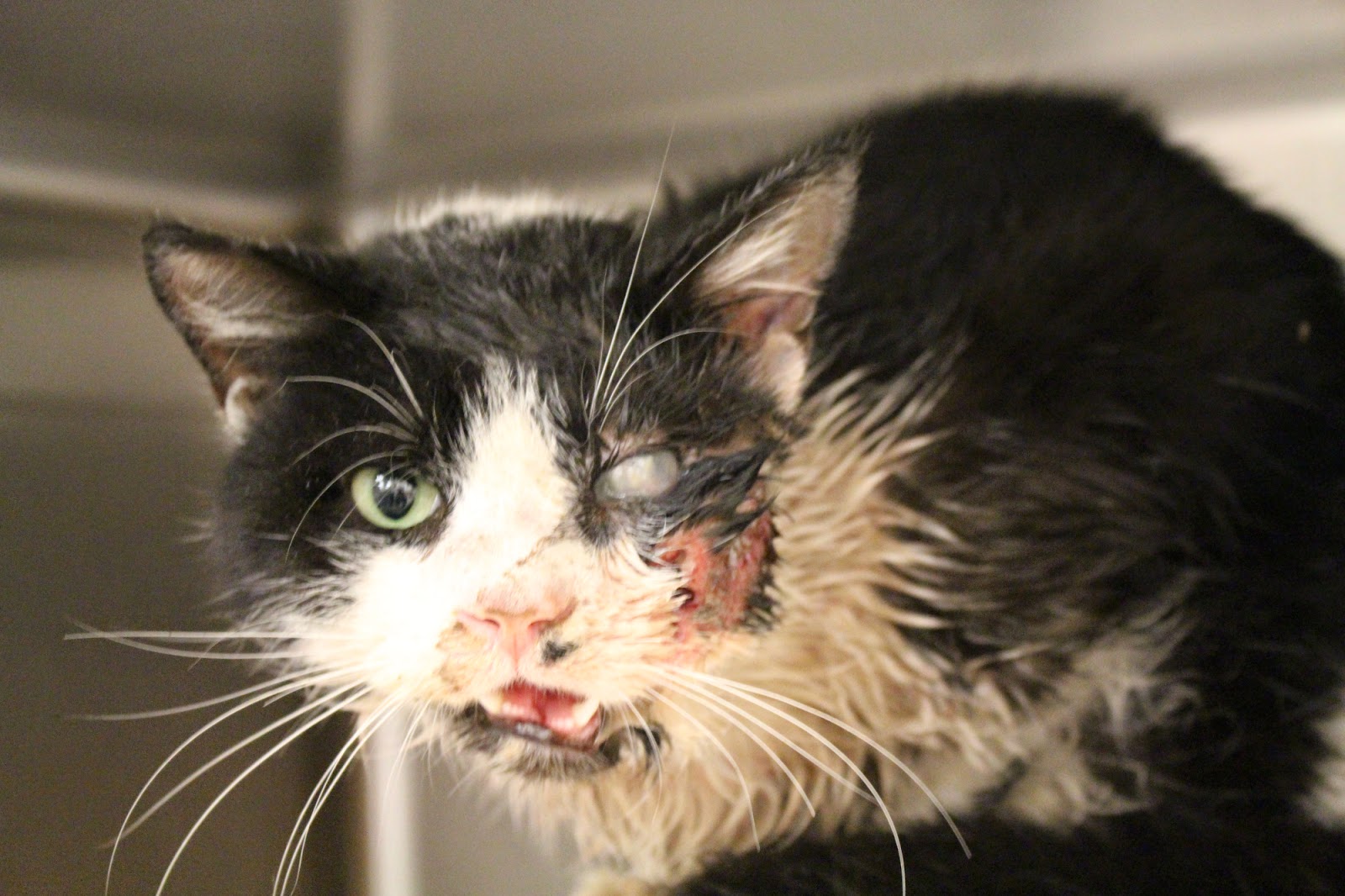 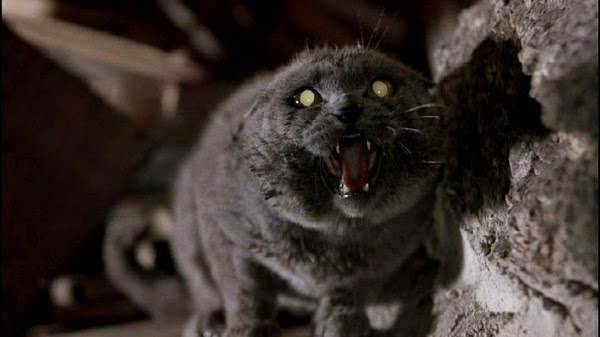 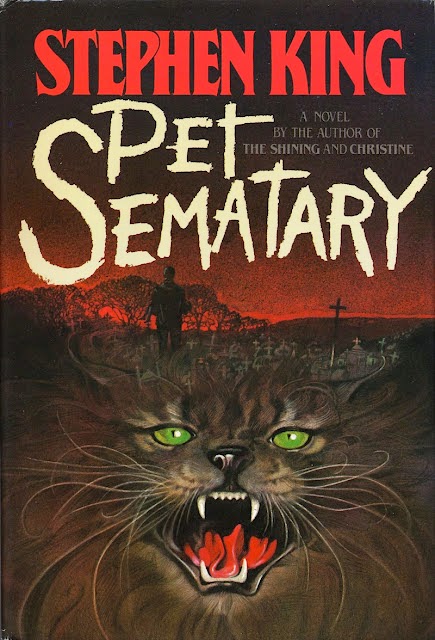 Posted by 2coolghouls at 7:45 PM No comments:

The Woman in Black 2 Movie Review

I ventured out on a cold, wet, rainy Friday night to see the new The Woman in Black 2 Angel of Death film this just opened. This is a sequel to the 2012 film that starred Harry Potter star Daniel Radcliffe.

This sequel picks up 40 years later with two teachers, and group of orphans who travel by train to Eel Marsh House that is pegged to house the orphans. They arrive and the teachers are distraught with the condition of the house, which is painfully obvious how run down the place is.

The school teacher Eve tries to get the kids acclimated to their new environment. Eve starts sensing something of odd and wrong especially when one of the kids named Edward is locked in a room, and is found staring at a wall for seemingly no reason. Things are made worse  by the fact that Edward will not talk due to the loss of his parents in a house fire. "Shop 2CoolGhouls"


The movie plods along slowly, and Eve does discover the vengeful ghost that wants to take the lives of all the kids for the child she lost in life.  The ghost specifically seems to be targeting young Edward, and Eve manages to save his life in the end. Overall its a good atmospheric ghost story, and definitely better than the standard horror film, but sub par to the 2012 film. 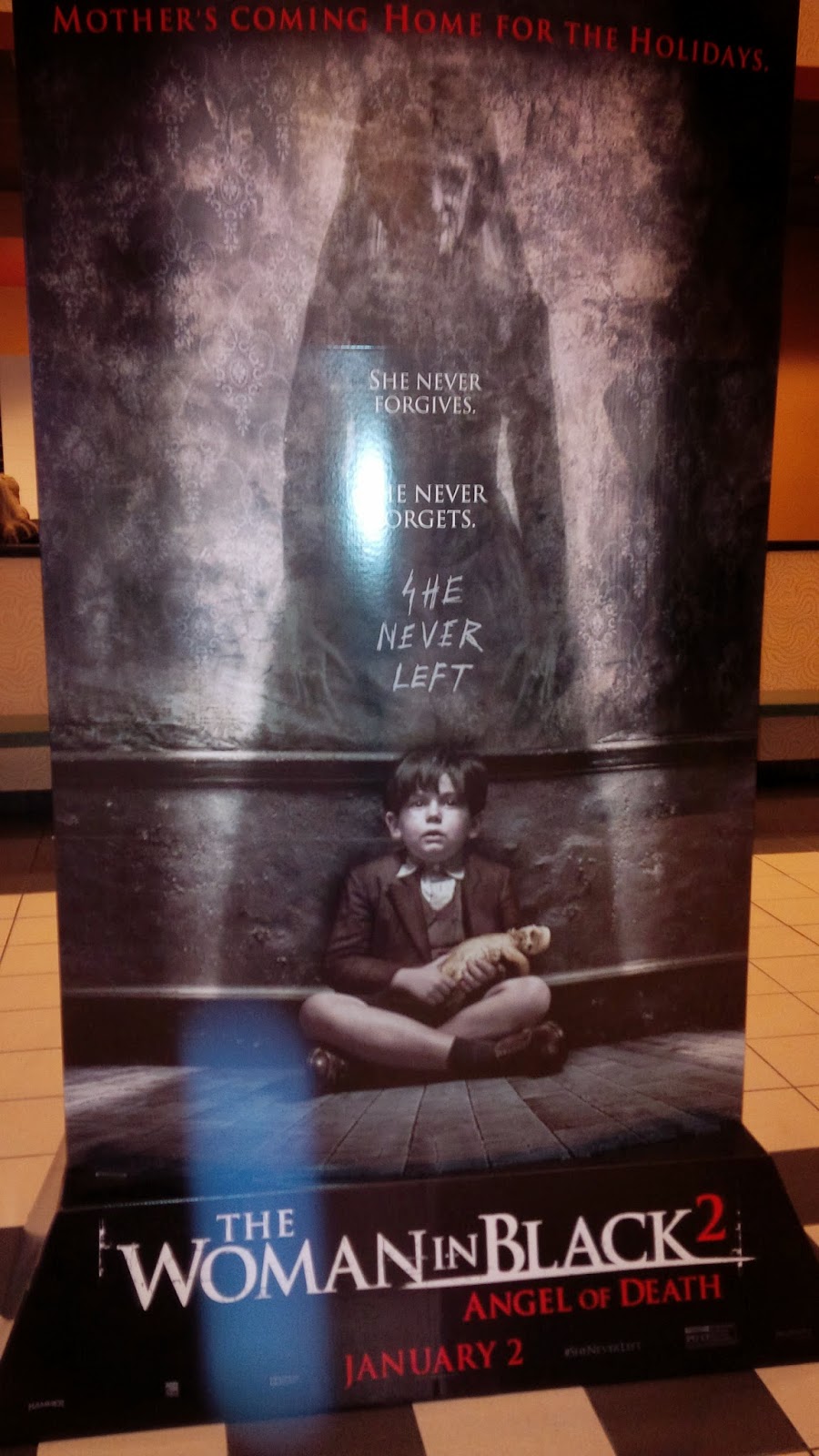