I spent Saturday and Sunday a couple weeks ago at the Halloween Expo in Houston Texas it was a blast. I got to preview all the upcoming products for the 2013 Halloween season. 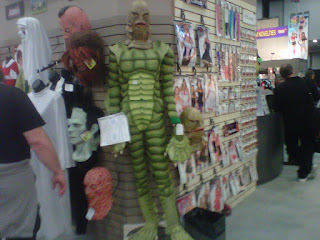 Forums Novelties has a cool full body Creature of the Black Lagoon Costume that is pending of licensing approval from Universal. That got me really excited seeing Creature is my favorite Universal Monsters Character.

Morbid Enterprises line for 2013 looks great!  The Slender Man Inflatable looks very cool as so does the new assortment of Nightmare on Elm Street and Friday the 13th Masks, and Animated Novelty props will sure drive sales to collectors of classic horror icons. 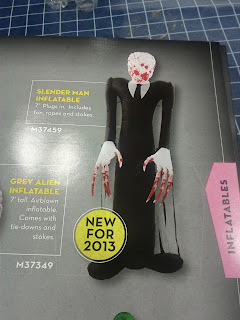 Trick or Treat Studios has a line of cool masks this year The Phantom of the Opera,
Bela Lugosi and the Alien from my all time favorite Sci Fi Horror film, They Live

Ghoulish Productions also puts out great masks for the money. They seem to get better every year. Their Were Wolf masks are my favorites. 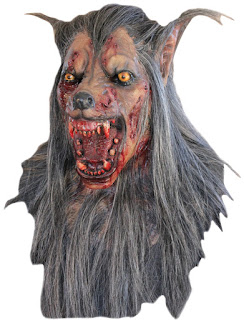 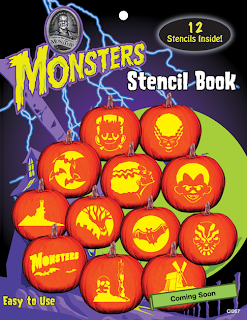 I also met WWE Wrestling Legend Jerry The King Lawler at the Amscan booth. He was signing autographs promoting the WWE line paper and party products. I chatted with him briefly on what it was like working with Hulk Hogan, The Rock. 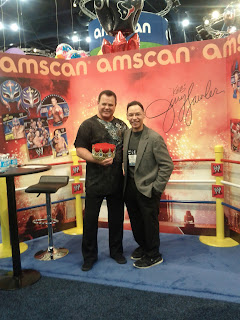 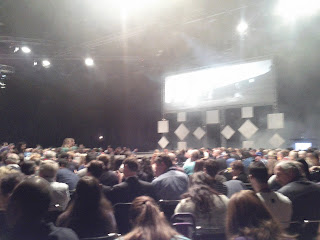 The after show costume party was a blast as well. Houston was a lot of fun. See you next year.